In the political betting market, there are several interesting things to wager on year-round, whether it’s election season or not. One of those things – at least with a POTUS in office as controversial as Donald Trump – is Presidential resignation. You can wager on the odds for Trump to resign at several of the top sports betting sites, where you can also bet on things like impeachment odds, debate lines, and election results.

Going forward, with politics being more divisive than ever, it seems likely that anyone elected to the Presidency will have perennial odds on ouster from office. But that contentiousness is a positive boon for bettors, giving them a host of fun wagering options on an industry that is all too often no fun at all. To learn how to bet on Presidential resignation, our brief guide is unimpeachable!

Is It Legal To Bet On a President's Resignation?

It is legal to bet on Presidential resignation odds, but you can only do so via online sportsbooks that serve the US market. While there are no laws against political betting at domestic venues inside the United States, long-running policy in states with legal sports betting universally omit elections and other political events from their in-state betting boards.

As such, while you might see Vegas election odds advertised, these are always hypothetical in nature. To get real lines on elections and other political betting markets, offshore sportsbooks are the only game in town.

Every site listed below is a solid choice, offering a dozen or so political lines at any given time. Of course, if you want the best odds on any individual wager, you’ll need to shop lines between these books to maximize your bankroll. Political betting – like politics itself – is all about the Benjamins, baby (even though Franklin was never President)!

Best Sportsbooks For Betting On Trump To Resign Presidency

The odds Trump will resign are extremely low, but this just means that if Trump quits, you can get a pretty hefty payout from most offshore election betting sites. Currently, the odds on Trump resigning the Presidency are trending as follows:

Will Donald Trump Resign The Presidency In His First Term? Expand

How Many Presidents Have Resigned?

With all the talk around Donald Trump’s impeachment, many are asking if there’s a precedent for a Commander in Chief to throw in the towel, and if so, which Presidents resigned in the past. Well, the first President to resign – and the only President to resign – was Richard M. Nixon on September 8, 1974, as he was facing impeachment over the Watergate scandal. Thus, only one President has ever actually quit on the job.

However, despite every administration being full of intrigue and accusations of impropriety, resignation remains uncommonly rare. Only actual removal from office is rarer, as that’s never happened even once in US history.

So, when bettors and onlookers wonder if a Donald Trump resignation is imminent, the answer – historically – must be an obvious “no.” That said, the mainstream media and tens of millions of American voters are of the opinion that Trump needs to resign, and a stormy bombshell could drop to force the issue at seemingly any time.

In election betting, are chances the same as odds?

Thus, resignation odds for Donald Trump do not imply his actual chances of quitting the Presidency. Instead, they merely show what the bettors think he will do. And guessing what Trump will do next is nothing if not a fool’s errand!

Why do people think Trump should resign?

While there are lots of people who think Trump should be removed from office via impeachment, there are others who believe – for some reason or another – that Trump must resign. The rationale for this seems predicated on the idea that Trump has to cop some sort of plea deal to avoid jail time for various unknown crimes, and that Presidential resignation is the only way he’ll stay out of the clink.

It’s really all quite convoluted and tenuous. Given the ego of any President – and especially one who’s made billions of dollars on his own name’s brand – it seems like a big ask to get the guy to voluntarily leave his post as the most powerful person on the planet.

Will Trump resign the Presidency?

Even though the odds on Trump resigning are so low, it’s not totally out of the question. However, given the storms the President weathers on a daily basis and the fact that no purported “scandal” ever seems to stick (Trump is more of a Teflon Don than John Gotti ever was), there is virtually no chance – barring ill health or a legitimate family crisis – that Donald Trump resigns the post of POTUS. That’s why the payouts are so high if he does.

What happens if Trump resigns?

If “Trump Quits Presidency!” becomes an iconic newspaper headline in the near future, the first thing that’s going to happen is a lot of lucky bettors are going to get paid out bigly. Yugely, even. But after that, the remaining fallout is up in the air. Civil unrest? Protest? A third-party run by the resignee?

From a technical governmental standpoint, the Vice President would become the next President if the POTUS quits. Today, that means that Mike Pence would take over as Commander in Chief. Whether or not other cabinet members or staffers would resign alongside Trump is a major question mark, but that’s a good thing, as such a scenario would yield a slew of betting odds, too.

To whom should the President tender his resignation?

Per federal law passed by Congress in 1792, the President must submit his resignation to the Secretary of State. When Richard Nixon resigned in 1974, his letter was addressed to SOS Henry Kissinger, with the resignation becoming official when Kissinger initialed the document. Today, for Trump to resign, he would send a similar letter to Secretary of State Mike Pompeo. That said, The Donald might just do the whole thing on Twitter.

What happens if the Vice President resigns?

However, the permanent replacement President would be chosen in accordance with tradition, with the Speaker of the House being next in line, followed by the President Pro Tempore of the Senate and then various members of the Presidential cabinet. It seems unlikely the dominoes will ever be allowed to fall that far, though.

If a President resigns, does he still get paid?

A President who resigns would no longer receive his/her Presidential salary of $400,000, but they would still receive retirement benefits and pay. All US Presidents are entitled to pensions (currently about $210,000 per year) and Secret Service protections for life, regardless of how or why they leave office. If a POTUS is impeached and removed from office for criminal conduct, Congress could pass a law to remove his/her benefits, but this has never happened.

If Donald Trump resigns from the Presidential race, will I get paid?

No! Remember, betting is very specific. If you put money on the odds Trump resigns from the Presidency and he actually does, you will most definitely get paid. However, if Trump drops out of the 2020 Presidential race, you will not get paid, as that does not constitute resigning from the Presidency. Such would simply be Trump choosing not to run for re-election, and no sportsbook currently offers odds on that outcome.

How fast will I get my money if I win a “Trump Resign” bet?

All the best election betting sportsbooks will get your winnings to you within just a few days (or a few hours if you’ve opted to be paid out in Bitcoin or another cryptocurrency), and payouts are guaranteed. Just make sure you’ve fulfilled the terms of any bonuses you’ve accepted, and Trump resignation is money in the bank!

Why can’t I bet on Presidential resignation at Las Vegas sportsbooks?

Though many bettors look for Vegas election odds, the reality is that no Las Vegas sportsbook – and no state-regulated sportsbook in the US – actually accepts wagers on political outcomes. While this might change in the future, for now, Presidential resignation odds (as well as impeachment odds, debate odds, election odds, and more) are only available at legal offshore betting sites. 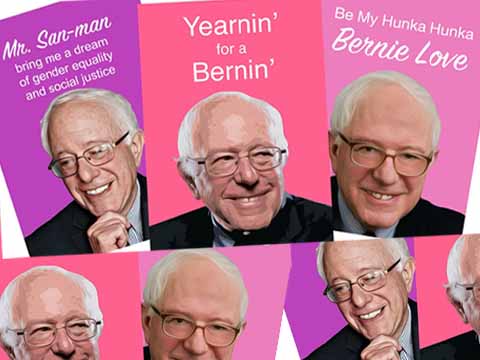 Oddsmakers Feel The Bern In Nevada After Vegas V-Day Swing

February 14, 2020 Comments Off on Oddsmakers Feel The Bern In Nevada After Vegas V-Day Swing 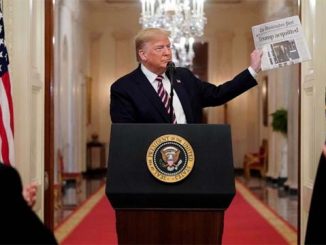 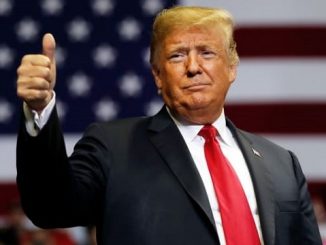 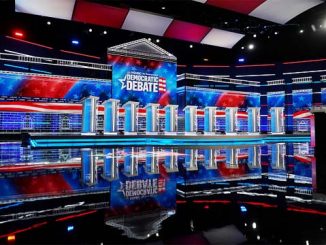 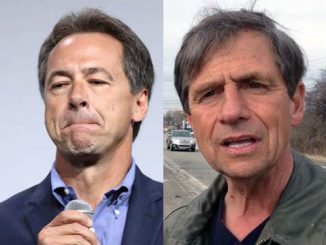