This weekend, a few events transpired that directly impact the political and entertainment betting markets.

Of course, these markets are, for all intents and purposes, the same thing – at least in the political “offseason.”

First, we had CPAC 2021, which took place on Sunday afternoon.

Former President Donald Trump, the candidate who got both the most incumbent votes and the most Republican votes in United States history but still lost to a shadow campaign helmed by a primary dropout and a doddering old shell of a grifter, was on hand to deliver a speech.

In it, as expected, he let slip something of his future plans.

First, Trump put the lid back on any talks of forming his own political party.

While this is a curious strategy, it is presumably a branding issue and nothing more.

Infrastructurally, it may be easier to simply transform the majority of the GOP into an America First™ party for the everyman than it would be to start an entirely new party and erode the GOP away over a generation.

It’d certainly be faster, if not better.

Plus, the time to start a new party (or two) was actually 2016, when we could have seen an organic Presidential race between the Democrats (Hillary Clinton), the Republicans (Ted Cruz), the Trump Populists (Trump), and the Socialists (Bernie Sanders).

Hillary would have won with something like 30-35% of the vote, and double-digit support would’ve come in for all four candidates. The uniparty would be dead, we’d never have a fake partisan “mandate” ever again, and the new party alignment would trickle down to the local level almost immediately.

Today, four years on, we’d all be comfortable and familiar with the “new normal” of four distinct political parties.

Without a bogeyman in office for a partisan media to hammer during an election year, the coronavirus is just a swine flu (H1N1, H1B, etc.), a bird flu, SARS, Zika, Mad Cow, etc. In the headlines for a couple of weeks, and then everyone gets on with their lives.

The sheer mendacity of it all is enraging.

Nevertheless, at CPAC, The Donald has implied that he may very likely run for office in 2024:

“I may just decide to beat them for a third time.”

An informal straw poll taken after Trump’s speech indicates that the voters would like to see a Trump-DeSantis ticket, after the latter – Governor Ron DeSantis of Florida – has become the fastest-rising star in the party, taking no lip from the FUD/FUDD media.

Birds of a feather, and whatnot.

Indeed, DeSantis’ skyrocketing popularity is reflected in the following Vegas election odds for the 2024 Presidential race, and you can see that he’s trending right behind Trump on the GOP side.

The following fresh Presidential odds are listed with their previous odds (posted prior to CPAC 2021) in parentheses.

Interestingly, MyBookie Sportsbook currently doesn’t offer any lines on Presidential candidates, as they’ve taken their odds down since CPAC.

This, presumably, is to recalculate their listings, as the site had (in)famously left Trump – now the undisputed 2024 GOP favorite – off their boards since January.

We expect Trump to be at the front of the pack once MyBookie election odds are posted again.

Now, despite not seeing a single show or film featured in any of the 2021 Golden Globe categories, we offered some general advice using our political betting strategies.

For our rationale on each pick, please check out our article on the politics of entertainment betting, where we’ve also got all the pre-show odds (courtesy of Bovada LV) for each individual award. Winners are in bold.

Here, we picked Hamilton, but the illegal anti-Trump Borat “in kind” campaign contribution was rewarded for its “help” to oust the Bad Orange Man.

We banked on that election assistance to help Sacha Baron Cohen win Best Actor (Comedy), but we figured Hamilton would get a fresh shot in the arm.

We nailed this one, but since it was the favorite, it’s hard to take too much credit.

We picked Maria Bakalova, but the category had very little political prominence given the similarities of all parties nominated.

“With Nomadland, we have a Chinese lady directing a ‘neo-Western drama’ about an empowered woman leaving behind her small-town life to become a nomad or something.

If that’s not good enough for Best Director in 2021, nothing is.”

We liked the runner up, as it ticked all the right boxes for politics in film. This was a tough loss.

Chadwick Boseman was the most obvious pick after Chloe Zhao, and we said as much:

“Since his passing, Boseman has been lauded as some sort of groundbreaking icon. That narrative will continue…”

While we picked Viola Davis at +260, we added this: “And to hedge your bet, throw a few bucks on Andra Day while you’re at it.”

This one piece of advice – this One Neat Trick™ – makes up for all the losses we incurred betting on this thing.

Sometimes, a longshot is a lock.

We picked Daniel Kaluuya at -140, as the Fred Hampton story – likely filled with embellishments and blatant fantasy in this rendition – is nevertheless timely.

When a movie is literally made to win awards, it usually wins awards.

This one was another reasonably apolitical grouping, and without a clear political narrative to drive a good pick, we just took the biggest dog of the bunch.

It was, unfortunately, the wrong biggest dog of the bunch.

But the strategy was mostly sound, so we’re happy.

With the Golden Globes out of the way for another year, we close with our running Biden Mental Fitness Tracker.

Here’s how the Biden odds look for his chances to complete his first term. The previous odds, from last week, are in parentheses.

After another classic episode of Weekend At Biden’s, the currently installed POTUS is quite obviously in the later stages of dementia or some other roughly equivalent brain disease.

The guy is just gone, and the media can’t hide it anymore. If you have a soul, this stuff is only going to get harder and harder to watch.

But they trotted him out there, so here’s the latest Biden flubfest, replete with every kind of confusion you can imagine. It’s a good thing those Nuclear Codes™ aren’t actually a thing, or else we’d be in real trouble… 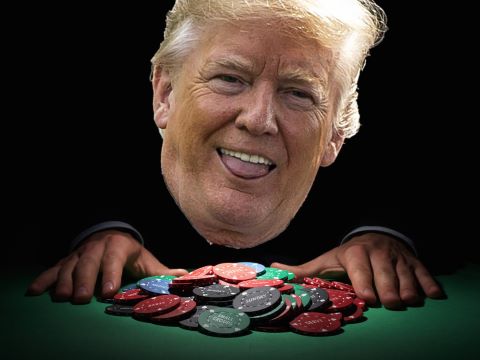 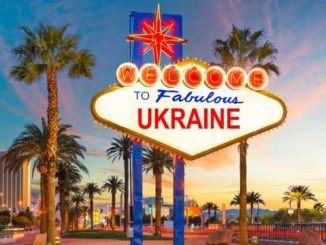 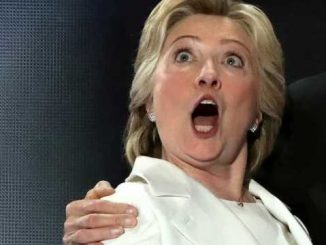 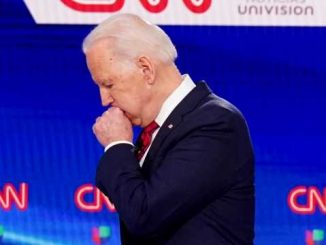 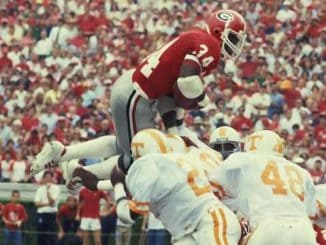